theories about how children learn, Trusting What You’re Told begins by reminding us of a basic truth: Most of what we know we learned from others.Children recognize early on that other people are an excellent source of information. And so they ask questions. But youngsters are also remarkably discriminating as they weigh the responses they elicit. And how much they trust what they are told has a lot to do with their assessment of its source. Trusting What You’re Told opens a window into the moral reasoning of elementary school vegetarians, the preschooler’s ability to distinguish historical narrative from fiction, and the six-year-old’s nuanced stance toward magic: skeptical, while still open to miracles. Paul Harris shares striking cross-cultural findings, too, such as that children in religious communities in rural Central America resemble Bostonian children in being more confident about the existence of germs and oxygen than they are about souls and God. 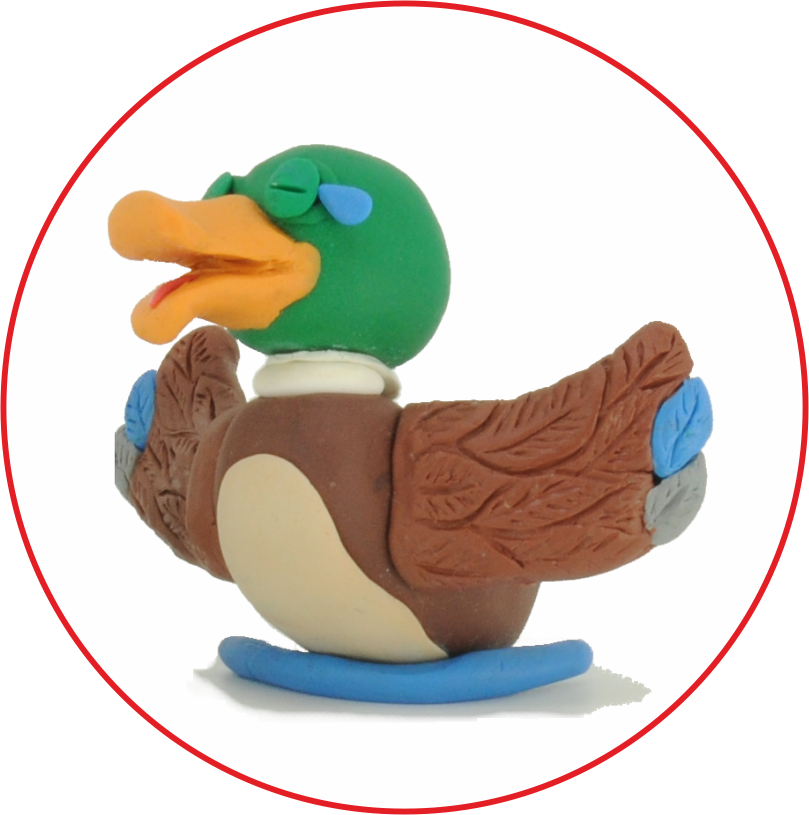 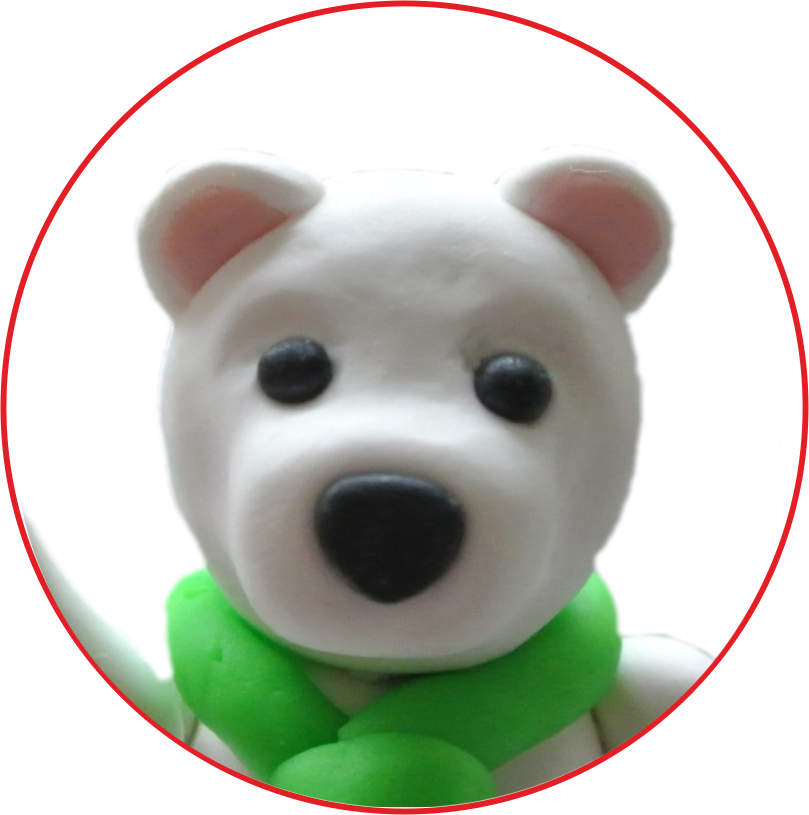 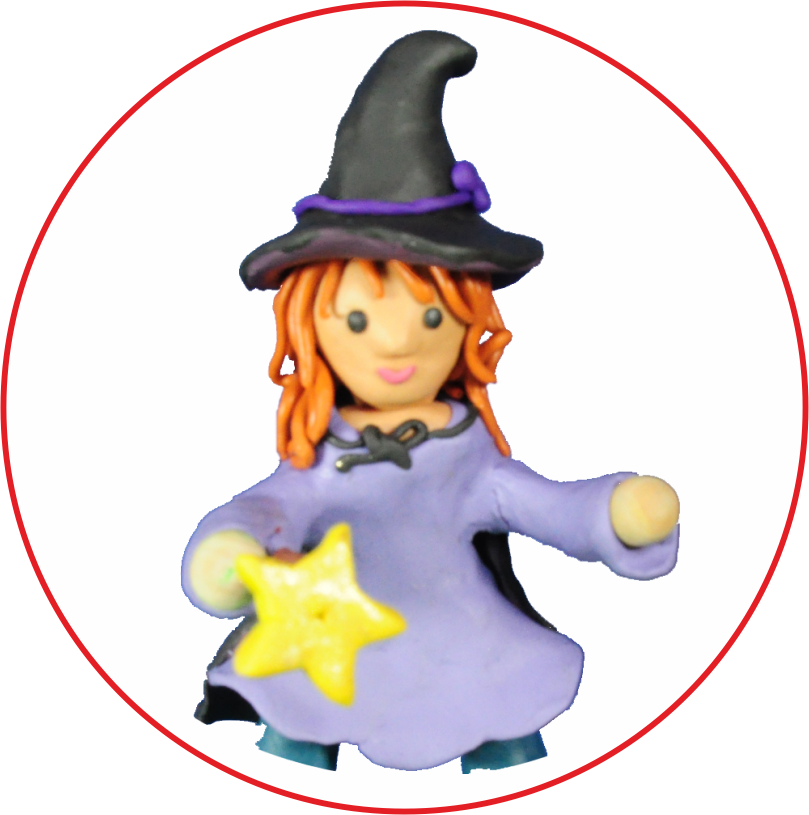 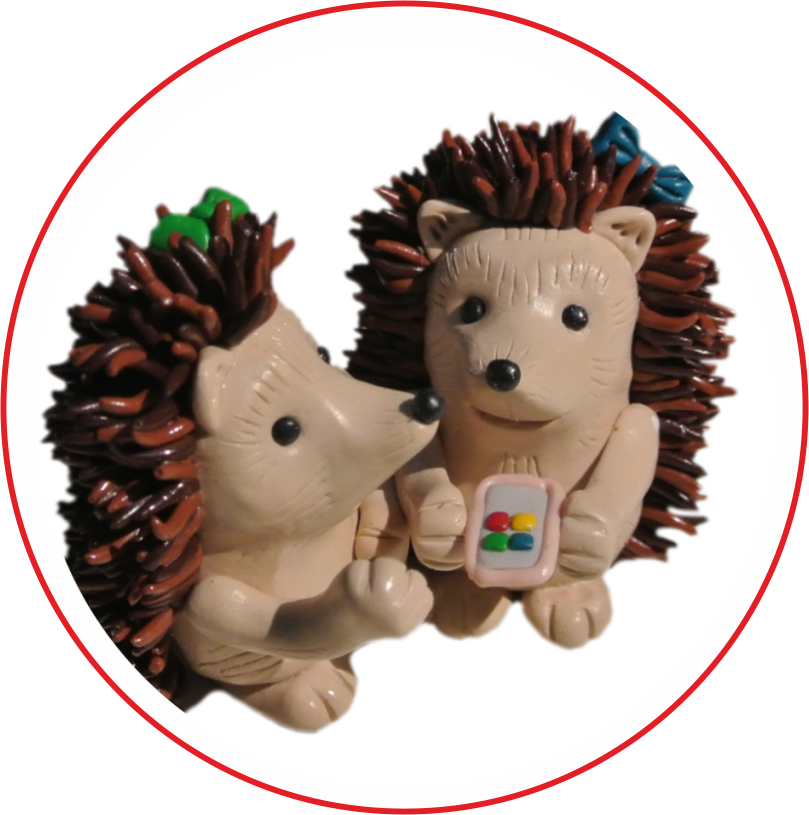